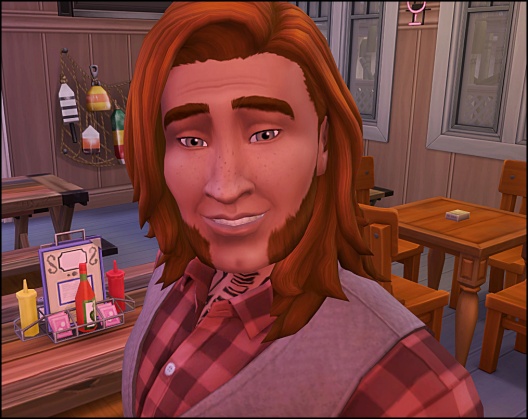 “Hello darlin'”
His gruff exterior and fierce attitude belies his caring heart. Being the youngest Son in a family of savage siblings he had to become strong to protect himself. He vowed to never allow himself to become like them and became a protector of the innocents. Do not be fooled… he is not afraid to fight for what he feels is right.
Roughly based on the BigBadWolf character in the game TheWolfAmongUs

One thought on “Bigby Wolffe”

This site uses Akismet to reduce spam. Learn how your comment data is processed.

The Stories and Legacies Index

A virtual library for all Sims Stories and Let's Plays

All In Sims Time

Stories, News, and other things all in my Favorite Game "The Sims"

Stories from the Soul